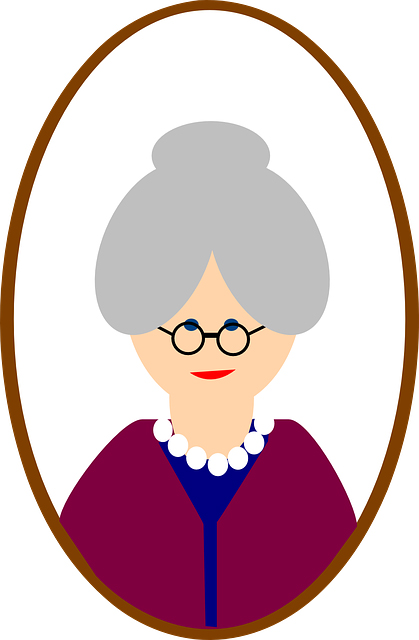 Last Sunday James and I visited a small neighborhood church across town. We were greeted by a little old lady – gray-haired, long jean skirt, tidy blouse, and cardigan. I’d have guessed she was in her mid-80s.

Now, stop right there. What are you thinking? Have you made some assumptions about her already? Be honest.

She started telling us how they’d lost five of their congregation in the past year. Wow, I thought. That’s about 30%.

Then she said, “Yes, a family of three moved away – Navy, you know. Then Slim Whitman passed away.”

“Oh, yes. This was his home church. He never wanted to move to Nashville and get involved in all that stuff.”

But here’s the good part:

She continued, “A few years ago my husband and I went with him on his farewell tour through Europe and the UK. We went with him so we could take care of his wife Jerry. She was sick and he was going to cancel his tour because he refused to leave her. So we volunteered to go and take care of her while he had to be on stage. We did 20 cities in 23 days. Road on the tour bus. Slim, he had to ride in a separate car or fly, but we road on the tour bus with the band. Learned all about the industry and took care of Jerry.”

She and her husband would have been in their 70s at the time.

I don’t mean that being someone’s grandmother is insufficient. But this was a fun reminder that if you’re willing to listen, everyone has a story to tell. Everyone is much richer than our cliches. What’s most special is the way they served their long-time friends, Slim and Jerry, by stepping in to take care of a loved one’s wife of 67 years –  even when it meant two months away from home, long days on tour buses and road food. They could have been home with their grandchildren, watching TV and knitting.